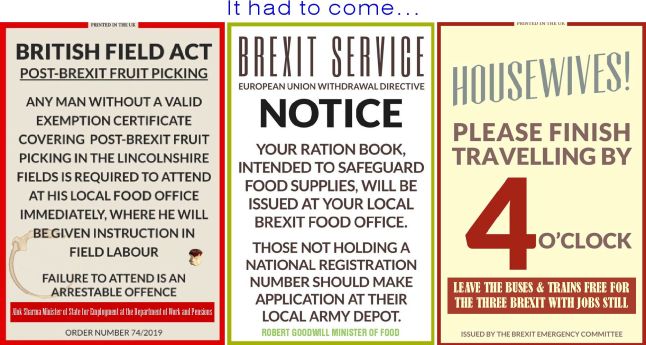 My desire to write poetry is almost a volcanisation,
When it comes to poetry, I know I’m a poetaster, a bavian,
My odes, turn out like fully-fledged worsification,
My musical skills are not precisely Beethovian,
I couldn’t correctly write for a vocation,
But, I think I may be accepted for zombification!

The recovery therapy increased, as did the size of the meals, albeit that I was getting egg sandwiches in place of bacon ones. But plenty of them, and porridge. Haha! Visits all day on Tuesday, and fitted in Jane and Pete’s visit on Tuesday. No aftershave or newspaper money yet…

Monday: Woke up covered in spots and rashes! The rear bag was removed to avoid infection. I was told that the water-bag would have to be changed soon for the same reason. Instead, a change of plans for some reason, maybe due to the lack of movement. The nurse took off and swapped the bag for a new 24 hour one. More speech therapy, they were not happy with my progress and gave me some extra lessons and ‘Homework (Bed) exercises’.

Tuesday: Jane & Pete called to offer the staff some more of my bad habits for their perusal. Still no aftershave. I kept pestering the nurses with false alarms for trips to the Porcelain Throne and continued to cut myself daily. Tsk! The usual medications were changed, but no one told me what to. A doctor came to look at the rashes and decided I must be ellergic to one of the new medicines.

Wednesday: Success on the Throne, not a lot, mind. They increased the make-me-go-medication. The nighttime swearer and shouter in bed one continued to keep everyone else awake. I nearly joined in with the shouting for him to shut-up along with some other frustrated bed-dwellers. Busy therapy practice all through the day.

Thursday: Doctor told me the anticipated release for me might be next week-end. I thought I must be doing well in that case. Spoke with an occupational nurse, who told me I was indeed not doing well at all, and arranged for some extra lessons. The reason for the early 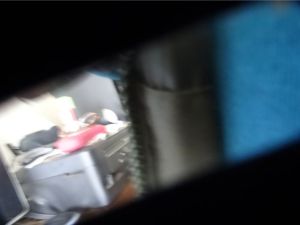 escape was a shortage of beds, and I would be placed in the dementure home somewhere for a week or so.

This photograph on the left, came from I know not where, but when I got home it was on my camera card which never left home with me?

Treatment for the spots and rashed was some tablets were stopped to find out which of the two new ones it was I was elergic to.

Jane and Pete visited, and revealed all my faults to the Social Services people. Training continued.

Friday: The day seemed to be hectic with training, and the Social Services are to install a raised toilet seat and shower stool, and arrange monitoring.

The night wasn’t half one to remember. The rash was giving me some bother with scratching, and the new bloke, who looked very much like Tyson Fury wasn’t-half giving out the curses and vocals, poor chap. Although by now he had stopped us all getting any sleep for over a week now!

Sat and Sunday: I didn’t think it possible, but the training was even more intense in an affort to get me ready for giving up my bed. The night staff insisted on having the radio on and windows open, which along with Tyson’s moaning and wailing, amost made me look forward to leaving the place. The alergy rash was slowly getting better, but I was so tired, I don’t think  was ready for being moved yet a while. Anyway, they had not taken off the urine bag yet.

Sunday a vegetarian meal – they niw tell me I can eat brassica? So I did. But this sen the INR Warfarin level zooming and they changed their minds?