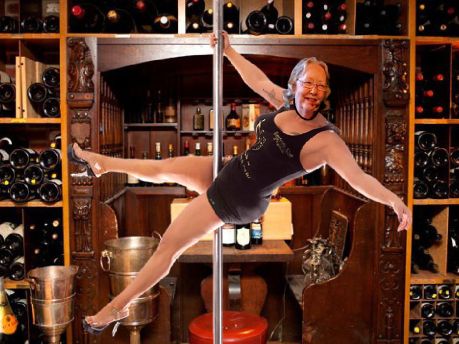 03:30hrs: Woke wanting a wee-wee, worked my way out of the wreck of a recliner, and wobbled, without delay, to the awaiting wee-wee bucket. For a WUPT (Weak-Unwilling-Painless-Trickling) mode release. Went wearily to wash my hands, checked-out the PPs, no leakages at all last night. And with a semi-imitation, pretend Smug-Mode coming on, I wobbled along to the kitchen, to get the morning’s essentials sorted out, medications, Health Checks etc. and the most important, make a brew of tea. Haha! 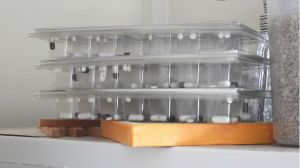 The dang chemist’s tablet packaging was still full of static; tablets had transferred from one pod to others, the pills were sticking to all sides as well (Static?). You should try opening these without some tablet or capsule shooting off somewhere, never to be seen again! No wonder I get confused and take the wrong ones. My thanks to Carrington Pharmacy, 343-345 Mansfield Road, Carrington, Nottingham NG5 2DA, Telephone number: 0115 960 5453, just up from the Lidl store, for the skilful way that they keep my interest and grumpiness alive, and give me something to moan about every month with their late, or incorrect disarrayed, can’t get at, misleading, crappily-packed confusing, mixed-up prescriptions pods. Bless ’em! 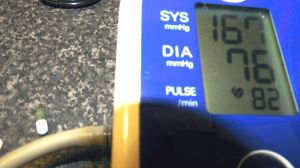 Sadly, the BP sphygmomanometer machine’s readings for the SYS had shot up again, to 167 now! I keep mentioning this high SYS and showing the photos to the various nurses who call on me, but luckily, it doesn’t seem to bother them much. 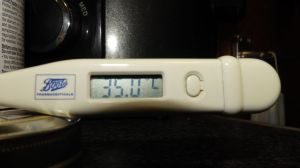 On the brighter side, the stick thermometer gave me a decent reading of the body temperature, 35°c, which is something at least that seems to be within the required limits. Hehe! Made a brew of Glengettie Gold, and the need of another wee-wee arose. 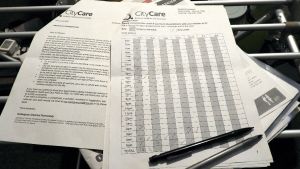 I filled in the records sheet for the last one and this on the chart for the hospital, and trotted off to the wet room.

Once in there, after the wee-weeing was done, as so often happens, the Porcelain Throne use was called for. 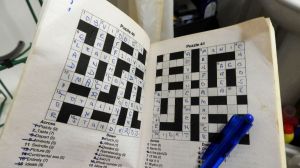 A real hard to get going job again. The usual nudge of activity, then solid as a rock, so I got the crossword book out and sat in pain as things started to move so slowly, yet ended up with a rush? A right dollop of it, but of a distinctly different construction. I shan’t go into it. The tank had to be filled by hand twice, it needed to flushes before things disappeared down the hole. Tsk! I washed, and filled in the logs.

I got on the computer, and had to make a template first, then got on with updating yesterday’s blog, which went extremely well. There was a lot needed doing, but the ailments were all sparing in their intrusions.

Then I wanted to do some more Lies, Astonishing, Whoopsiedangleplops and Accifauxpas graphics. So got on CorelDraw… and what a farcicalness followed! I was uploading the finished graphics to WordPress, and somehow, Nicodemus’s Neurotransmitters failed at just the wrong time, as I selected the options, of course, I didn’t sense it, and I sent the whole folder to WordPress.

Of course, my accidentally trying to load 800 odd pictures at the same time was not my plan, and the programme froze with all sorts of messages coming up from the computer!

Fear was the main feeling at the time. I could not close the programme, the computer would not let me onto the web. I was stuck! After trying to keep calm and work out what could be done for ages, I gave up, and had to turn off the machine! Gawd, this scared me, I was sure that things would not work out right, and half expected the computer and or WordPress, to be knackered!

I didn’t, but I did feel like crying. I left the computer to cool down and let anything Norton might be doing in the background to finish, and had to pop back to the wetroom again for a wee-wee, worry, and stewing in self-pity session.

The wee-wee was one of the messy, VSWAO (Viciously-Spraying-Wildy-All-Over) type. The cleaning up took me ages again. Some PMD (Pre-Micturition-Dribbling) this time, meant fresh PP’s were needed also… and guess what happened as I tried to get the new ones on? 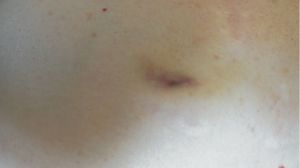 I lost my balance and tumbled over, hitting the already bruised stomach against the corner of the floor cabinet. Knocking things off of it! I did my best to keep my temper, as calmly as possible, IO picked up the knocked-over items, and got back to getting the PP’s on. 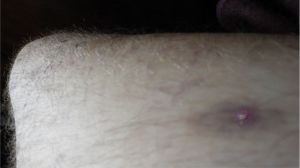 This time the 5&@^ing Peripheral Neuropathy Pete, launched one of his involuntary right-leg Neuropathic Schuhplattler dances, and over I went in the other direction. Clouting the top of my right leg, on the feared sock-glide, and spot-on where the small furuncle was!

All this time, I was thinking about the computer problems, and my spirits sank, bile came from the stomach, and interest in everything just faded. So, I wasn’t precisely concentrating as I went to get through the doorway.

Yes, I stubbed my toe on the 3inch gap at the bottom of the door! Suicideworthiness! Claptickleisations! Gragnankles! and Cribblebogangonies! I’ve not felt as depressed, frustrated and worthless for years! But I still needed to know what the damage was with the computer, expecting the worst, I returned to have decker and turned back on my beloved Bang Olufsen.

Everything was working again. How? Why? I wasn’t really too interested in – just over-the-moon! A message from Norton came up, I didn’t understand it all, but it seems they had saved the day for me.

Of course, I wasn’t distraught. Ahem!

A new zest developed, I started singing Adam Faith, and Billy Fury songs as I at long last started doing this blog! Even the wee-weeing so often didn’t bother me, Yee-Ha! I did so far, then went on Facebooking catch-up, WordPress.

The day was well progressed now, after all the fussing about. I lost hours! 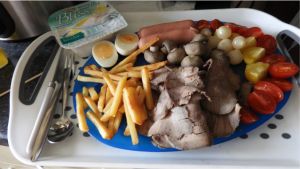 Nipped off for a wee-wee, which was of the CMA (Cloudy-Mini-Amount), added the leaf to the NHS log.

I washed-up the pots, took the medications, and then suffered the zemblanity of a sudden weariness like never before. I got settled down without a wash or any clothes on (sorry about that, it must have brought a horrendous image to your mind, perhaps of dying rhinoceros? Hahaha!) And just lay there, the mind storms having a free hand for hours, confusion when they stopped, mentally and physically drained, and eventually dropped of into a much-needed kip.

I woke up around midnight, feeling much better and perkier, in need of a wee-wee, of course.