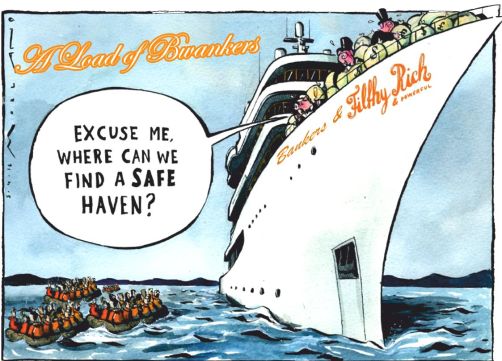 Immediately on my expergefaction, I noted that everything in my immediate vicinity was dishevelled or messy, like it had been rummaged through, and tossed aside?

I felt, and almost heard the borborygmus rumblings, and the innards churned.

The pain from the sharp-stabbing otalgia in the right earhole was cruel and painful.

I felt confused as I investigated around me visually:

I had an inspirational thought (Snigger!): This is not good! Haha!

The thoughts and self-questioning, analysis solution seeking flowed: However did this nebech, get himself in such a pickle? How? Why and what had caused these noctambulistic activities What for? Whatever had I been doing? Why can I not recall any actions that may have been the cause of the damage? What was to blame for my apparent noctambulism?

Finally, I decided I will have to escape from the £300 second-hand recliner and get the place sorted out.

As I stood up, on the crumpled quilt at my feet – Crunch!

I’d found my spectacles.. and crushed them underfoot on the quilt! Bent the frames and out popped both of the lenses. Grumble, moan in annoyance at my stupidity, ineptitude, and the futility of my even trying to adjust my impotence of mind control.

I didn’t want to cry, but the self-loathing/flagellation and disgust showed its head.

I spent ages clearing things up. Ending up with an earache, Anne Gyna, Reflux Roger, borborygmus agony and Duodenal Donald all enjoying themselves at progressing my pain levels. Tsk!

I got the black bags of rubbish filled, I have three already to go to the chute, but it is too early yet, because of the noise disturbing other tenants as they travel down the chute.

I tended to the Health Checks. Recorded and updated the results on Excel. Thanks to my cyber friend Tim helping me out with the formulas. 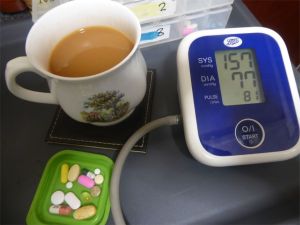 This morning’s HC results were almost exactly the same as yesterday’s were. Not bad at all I thought.

Made a brew and took this photograph, imbibed the medications and took an extra Codeine 30g, to try and counter the pains from Duodenal Donald and the worst of them all at the moment, the earache! They are positively affecting my concentration today.

As I was making a start on updating the Saturday Diary, I was forced to redirect my attention to the Porcelain Throne. Not an easy evacuation I’m afraid. It seems things have gone from being under the control of Trotsky Terence for a week or more, to find that Diahorrea Duncan was not taking over. A fair bit of bleeding to clean-up. The passing was accompanied by a few ‘Oohs’ ‘Arghs’ and ‘Jykuglamations’ in encouragement for something to move. Hahaha! Being sat there for such a long time, the mind began to wander off on its own course fretting and considering various incidents and hopes. But it kept returning to the job at hand, the much awaited painful evacuation, and the stabbing pains from the allodynia on my right side. These are really painful and persistent at the moment, I wonder what has caused this to come on so suddenly? It feels to me that it is coming from the otitis media part of the auditory meatus. None stop it is now, piercing stabbing pains. It is almost as bad as Duodenal Donald’s botherations, but then again it is something of a new ailment to me. Letters of sympathy and cuddles will be gladly accepted. I thank you. Hehehe!

I got back to updating the Sat post. Using my old glasses, of course, was a bit of a strain. Got it finished off and posted.

Made a start on this blog.  Got as far as this, and

the earache seemed to be getting worse. I went to the wet room to try putting some Phorpain gel on the area.

Found that the neck, jaw, and chin had reddened a smidge and the full cheek had swollen up. The nearer to the actual tab-hole was the only tender to touch area. Oh dear! Guess it might be something else other than an earache? This bothered me a little. So I looked it up on the internet. I think it is, or might be Trigeminal Neuralgia. Because all the symptoms on the three sites I visited, match those I have. A definite must, if it stays with me, that is, for me to make an appointment to see the Doctor on Monday. Too many simultaneously unpleasant ailments to cope with at the moment, this one I can do well without. Dare not take any more extra painkillers, but I may be forced to, in an effort to ease off these stagging electric-shock-like pains. It didn’t work!

I remembered I had not made up a food delivery for next week, so I did one while I thought of it. Accompanied by some tuneful drilling from the flat above. With card changes since my last Iceland order, finding the details required, etc., it took me yonks to get this done. I’m not using Morrisons this week, because of all the silly substitutions they are making recently.

The neuralgia (If indeed it is this ailment) in constant attention, like a sadistic natured companion desperately in need of inflicting unremitting excruciating agony, and getting satisfaction from it!

Made a mug of tea and decided to try the Phorpain gel on the cheek and neck, out of desperation. Poor old Bish Mazal, shlimazel!

Tried to go on Facebook again. It has not been remarkably stable since the last Windows updates came in. Just got going and Sister Jane Rang for a chinwag. But it hard to understand her on her mobile, very tinny and echoey. But, it might be the neuralgia that is making my hearing change? Anyroad, we had a good natter. I must phone JAne back in the morning if the faceache has got better and do not go to the drop-in centre after-all. Then Pete can call to see me.

Did the next week medicine pots up, and made a mug of tea.

The Virgin Internet went down. Not for long, but long enough to lose the settings on WordPress again.

Got a graphic done for the TFZer site, and posted it off. Hope Nancy and the others like it. 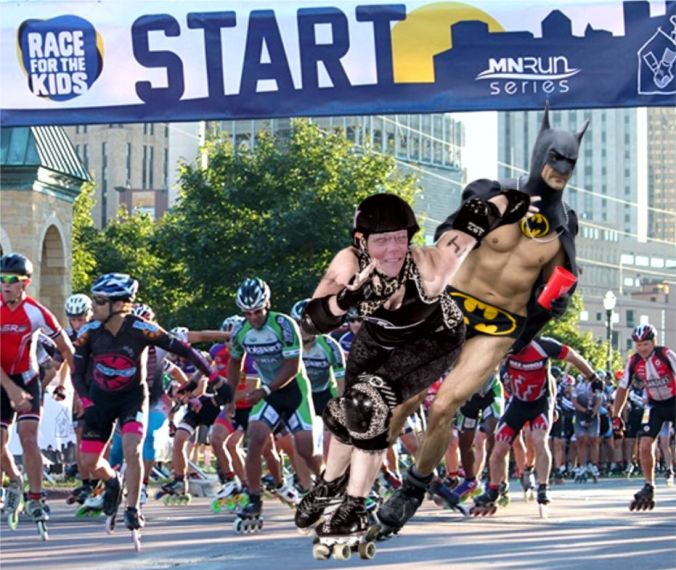 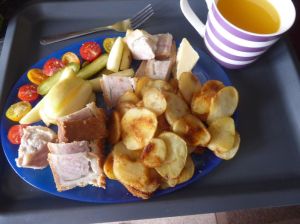 Grand it was, too.

Tried to watch some of the football, but the teams were of no interest to me, and concentration was impossible with Duodenal Donald and Nigel Neuralgia both pestering me persistently.

Many clangs, clumps, thuds and knocks from the flat above kept me company. He’d started late today. Nice break earlier.