I thought I’d look back, on my victories

Bear with me; these are hard to find…

At birth, I lived through Mother’s fag ash dropping on me,

I had Double-Pneumonia at the age of three,

Sister Jane was almost adopted, to Italy, she did flee,

Brother Pete, escaped, good for him, went in the army,

Mother running away, the police wanted her, you see,

Which left just poor old Dad and me,

Doing the cleaning, shopping, and two paper-rounds, that was Inchy!

I survived being thrown in the Nottingham Canal,

Clinging to a barge rope, without much hope,

I was rescued by Brain, a neighbour, and a real pal,

Hauled out, was taken home, full of hope,

Got a belting off of Dad, and scrubbed with carbolic soap! 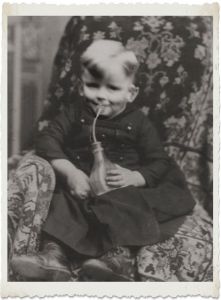 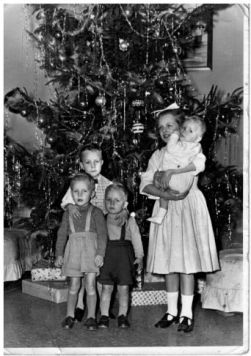 Jane away in Italy still,

Life was for us both, a bitter pill,

We’d both had our sad times, but still,

I started work, bought a bike that would go uphill! 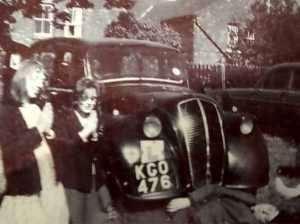 Got shot at work, and a new heart fitted,

Fron flat to flat, I flitted,

Got made redundant, Cancer zapped, not fritted,

My desires, faith, and plans buffetted! 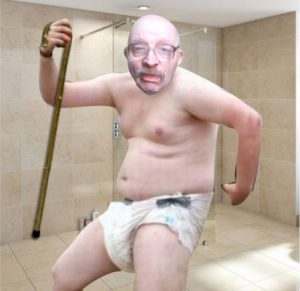 Then along came Peripheral Neuropathy ailment,

Jane, back from Australia, accompanied me,

To and from the hospital, she was heaven sent!

Then the stroke, I was a broken bloke,

Months in care, after the stroke,

And I knew something more would wroke!

Then the diabetes was found,

And things got worserer, all around,

When Saccades-Sandra, was also found!

But, my hopes and aspirations remain,

Although I am no longer sane,

I’m ready for the challenges again…

I just wish there was a little less pain!

6 thoughts on “I thought I’d look back, on my victories”