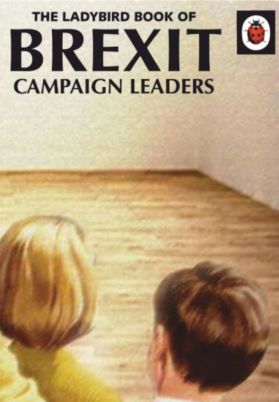 0155hrs: After an extended period of uhtceare, ending with feelings of disquietude and nervosity firmly established in my psyche, I recognised the winds were howling fiercely. A knocking or clanging noises were coming from somewhere. Looking out of the window, I could see that ‘Noisy Herbert’s’ front room light was on, and ungraciously assumed that the noise was emanating from his apartment. I realised this was an unfair assumption and chastised myself inwardly for concluding things without knowing for sure.  After all, I thought, the builders have been doing work on the cladding all week. It may well be something swaying in the wind that is the reason for the clattering and not Herbert at all. Sorry, Herbert.

The grey-cells seemed to have lost their quotidian tendency for poriomania and felt quite concentrated this morning. This soon ended, as soon as I tried to move physically; I knew I needed to check out the lower region, the fungal lesion when I felt that dreadfully disconcerting warm, wet sensation. By the time I had got myself out of the £300 second-hand recliner and into an upright position, I’d recognised various ailment were in bad moods. Duodenal Donald, Anne Gyna, Arthur Itis and Reflux Valve Roger, all seemed to kick-off at the same time. Tsk! Off to the Porcelain Throne.

Oh dearie me; Rather a lot of bleeding had soaked the PPs front and back. And to make the discomfort worse, Trotsky Terence was back, and Dizzy Dennis paid a visit after the movement was achieved. After so many days virtually free of so many of these ailments, I think I knew they had to return. I just wasn’t prepared for so many simultaneously. Humph! I had a stand-up wash and changed into a new pair of PPs. During which I managed to avoid any toe-stubbing or to topple over. So, all hope for the day was not lost. Hehehe!

Into the kitchen and got the Health Checks completed. Nothing to fret over in the results methinks.

Got the medication pots done up for next week.

The winds seemed to die down outside, and a spot or two of rain descended.

I realised I’d not taken the morning medications yet, and had half a mug of cold tea handy to imbibe them with.

Looked at the scribble-pad before starting to do any of the diaries. The third item on this list was unreadable I’m afraid.

I made a fresh brew of tea and onto the computer, to start doing this post and got as far as here.

Went on WordPress Reader. But it would not let me get into it again, just a blank screen. So I tried on Chrome (I was using Firefox). This allowed me to use the reader. I tried updating this post in Chrome. But it would not go through on saving. Back to Firefox. 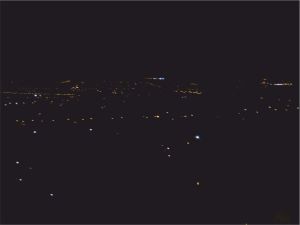 Made another brew, and took this picture zoomed-in from the main room.

It didn’t come out well at all. Tsk!

Tried to make the comments on WordPress. Firefox permitted me this time. It all gets me confused, you know!

0258hrs: Went on to start and finish yesterdays blog.

0530hrs: Got it all done an posted off. Had a look at the local weather forecast for today and tomorrow. Heck! Not very good that!

Still, the computer is playing up now and then. The left foot big toe is stinging from the stubbings I gave it last night. (Fool!) Anne Gyna persists with her tight twinges. Duodenal Donald was so vicious; so I took an extra omeprazole capsule to counter it.

Several hours on YouTube. I got carried away with watching so many clips and videos of traffic incidents and accidents. Then got into the conspiracy ones over the disappearance of poor little Madeleine McCann. I still feel something is wrong with the parent’s actions and am suspicious of their implications.

I read about the child killer Jon Venables. I do think it is disgusting that James Bulger. One site declared that this monster has had over £5m pounds spent on keeping him since was jailed in1993. I feel sick in the stomach.

Watching these programmes for hours on end did me no good at all.

After consuming the vittles, I placed the tray on the other chair arm. Turned the TV on, and fell asleep for ten hours!

I suppose I must have needed it?

When I woke up, I thought it was time to get up. Out of the £300 second-hand recliner… and knocked the tray over, Tsk! Cleaned things up and realised what time it was.

I thought, well, there’s no way I can get to sleep again now after all that kipping. Washed the pots. Had a wee-wee. Got a mug of clementine juice and sat down. 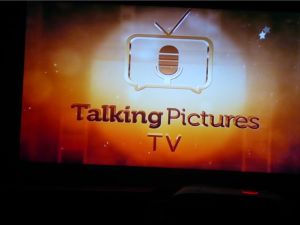 Put the TV on, and I was off, into the land of nod again!

Woke up to this on the TV screen.

I’d missed most of the day. Mind you, being a Sunday it didn’t matter.

Should I be worried? Hehe!