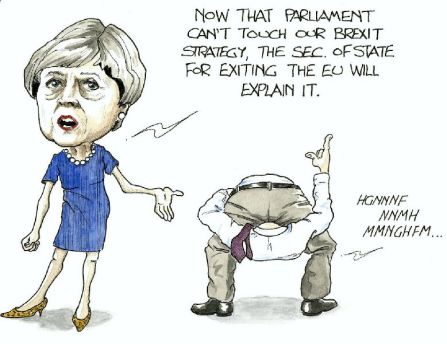 23:25hrs. I woke with a fleeting flash of fleek memories of the dream I had been enjoying so much. The mind lost concentration for a moment, while the Sock-Glide equipment took over for a few seconds, and I looked forward to getting the metal frame and socks from the Chemist next week. Try as I might, I could get back in touch with the dreams memories after that! It didn’t half nark me. Proper irked I was! 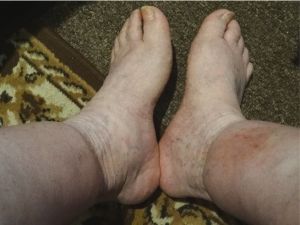 The moment I attempted to heave my heavily-stomached, plump, wobbly torso and bloated legs from the ci1968, haemorrhoid bothering and making bleed worse, second-hand £300 rickety recliner, boy, the pains from the ankles were not friendly at all.

It was then I realised I had not followed the instructions of the nurse at the leg ulcer clinic yesterday, to desist from wearing socks in bed! The most galling part of it was that there is only me to accept the blame! I then spent a few moments lambasting and chastising myself, and showing self-contempt, using a few well-chosen, if naughty, silent words! If anyone else had said to me, what I uttered to myself, I would have probably cried! Tsk!

I was getting to my feet when a wee-wee caught me out. I had to run to the wet room, as I had put away the EGPWWB (Emergency Grey Plastic Wee-wee bucket), with me not needing it for a couple of days or more now. But the Wee-wees were back now, and not messing about. A spillage occurred on my way to the wet room. Now not only was I annoyed with myself, but embarrassed with humiliating myself! Self-disgusted! Good job I have plenty of the PPs (Protection Pants). I had a good clean-up in between my wincing and muttering to myself. I got the EGPWWB, disinfected it and placed it near the computer chair, in readiness for what I believed would be many more mini-quick-needed usages to be made of it. I decided not to go out today at all, better safe than sorry.

Dressed and to the kitchen to do the Health Checks and made a brew of tea. Got the kettle on and had to respond to the call to the Porcelain Throne. At least this evacuation wasn’t too bad. Washed and made the brew.

Next, on the way to the computer with the mug of tea, the need for the EGPWWB returned. I only just got to it in time, despite it only being four foot away from me! An SSPPWW (Short-Sharp-Painful-Powerful-Wee-wee).

I got the appointment dates put on the Google Calendar. Next Tuesday workmen visit, The Leg Ulcer checks and a reminder for me get the frame and socks from the chemist. I also sent an Email requesting the next INR Warfarin blood test for a week on Tuesday, not heard anything back yet. (Later heard it was for 07:15hrs, sent a that is alright, thanks Email back).

I got on with updating yesterdays hectic happenings on the diary. With so much, having happened, and so many photographs taken, it took me until around 04:40hrs to get I all finished and posted off. Only two wee-wees needed while doing this, both of the same SSPPWW variety.

I went onto the WordPress Reader section.

Nearly got caught out with a wee-wee then, Phew!

A cracking Shaking Shaun session put an end to doing anything but sitting down. Which is just what I did.

I woke up much later, unaware of what had taken place.