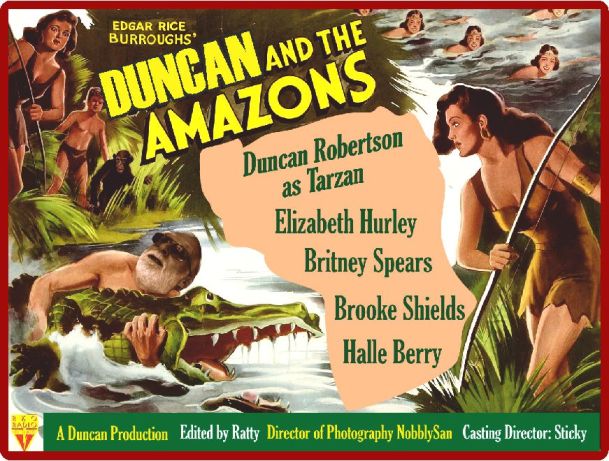 0305hrs: At least there was no signs of somnambulationalisationing, or nocturnal nibbling having taken place last night.

No time to study my ailments or mindset, though. Little Inchies fungal lesion was bleeding, the wet and warmth emanating from the PPs let me know that. Humph!

While having the usual morning scrimmage to free myself from the £300 second-hand rickety recliner, I comprehended the need for the Porcelain Throne was fast approaching. Just as well I was on my way to the wet room, then. The evacuation logically had first demand. Sloppy, smelly and all over in seconds. Disappointing! Cleansed certain quarters, then began to bathe the lesion and get it medicated. I can tell that a bit of teeth-gritting, was called for! Humph!

As the pain and brain cleared, I discovered, much to my delight, I could not see a single Evil ironclad boll Weevil black biting beetle, anywhere in the wet room! I was staggered! A close-up inspection revealed the WC, sink with the cloths soaking overnight, and the floor was all bug-free! 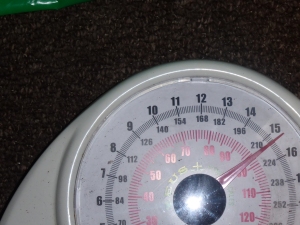 I was non-plussed by the weevils absence. It was a very quisquose turn up for the books and eye-opener for me.

I went to weigh myself in the spare room. I lost my balance getting onto the scale, it weighed less on the second try. Haha!

Only two or three Evil ironclad boll Weevil black biting beetles in there, and I had searched to find them?

Got the Health Checks tended to. The old Sys was up again, although I forget if this is good or bad.

Got the medications taken, along with an extra Dia-Limit capsule. I also cut down on the painkillers as I was feeling reasonably good about the ailments giving me a good rest, just like yesterday? Hope I don’t regret this later.

Made a brew of tea and got on the computer. Not that I stood on it like, Hehehe! 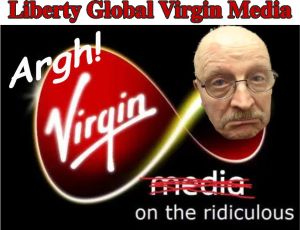 What a farce. The signal was so weak and intermittent, with many few-seconds worth of freezing. Talk about hard work! I reckon it must have taken me three hours to get the Tuesday diary updated and finished.

I went on CorelDraw while Virgin Media was down. I got to update a graphic I did of Duncan

Robertson that I’ve been hoping to get around to, I swapped the original picture and used it as a page header for today. Hope he likes it.

The Liberty Global Media internet was still running so slowly.

I made another mug of tea.

Noticing that temperature and humidity were 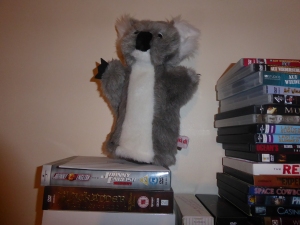 both high on the monitoring thingamabob.

I took the tea then had a chat with Koala Katie.

I always thing of her Mother (Marie) in Australia, who donated her to me. A most wonderful gesture that made fall in love with her. ♥

The same with American Lyzzi each time I eat of off the plates she sent to me. ♥

I suddenly cheered up, knowing folk so far away care for me. The damned Virgin Media Internet, I am not going to allow to get me down! I’m determined! 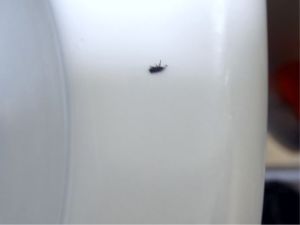 Got a phone call from Hauptsturmführeress Warden Julie. She gave me an email address to send photographs of the Evil ironclad boll Weevil black biting beetles to, to get them identified for sure. That was good.

Eventually, the internet service (Service? The things I come out with!), became stronger, but still slow. So I made a start on this blog.

I went to take a photo, and could I find my SD card? No! I did find it eventually, after losing even more time searching… it was in the Lumix camera all the time?

What an absolutely disheartening thing. Just on the day when I have no medical appointments as well, so theoretically should be able to get a lot of computer work catching up done. But, no, am I unlucky or what! 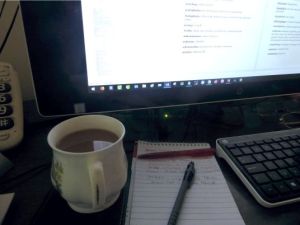 I pressed on with the blog anyway, getting more and more agitated as I did.

I spent an hour or two trying to get the personal dictionary added to. Time-consuming and best not done when trying to rush!

Back to updating this post. Time I was getting my nosh sorted really, or else I’ll soon be nodding of in the chair. Humph!

I got the last of the 99% bone Chinese style spare ribs in the oven. Vegetarian sausages and baked beans in the saucepan, and flavoured then with little Soysin sauce. 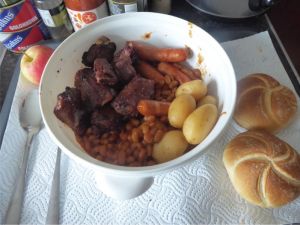 The ribs were tasteless, what few shreds of meat there were left on them, were gristle and fat!

On the bright side, the oven baked cobs and potatoes were okay.

Did the washing-up, Health Checks, had a wee-wee and flaked out on the £300 second-hand rickety recliner.

For some reason it took me ages to drop-off to sleep. Still, I did in the end.